To protect your safety in response to COVID-19, we are offering the ability to meet with us via telephone or video conference. 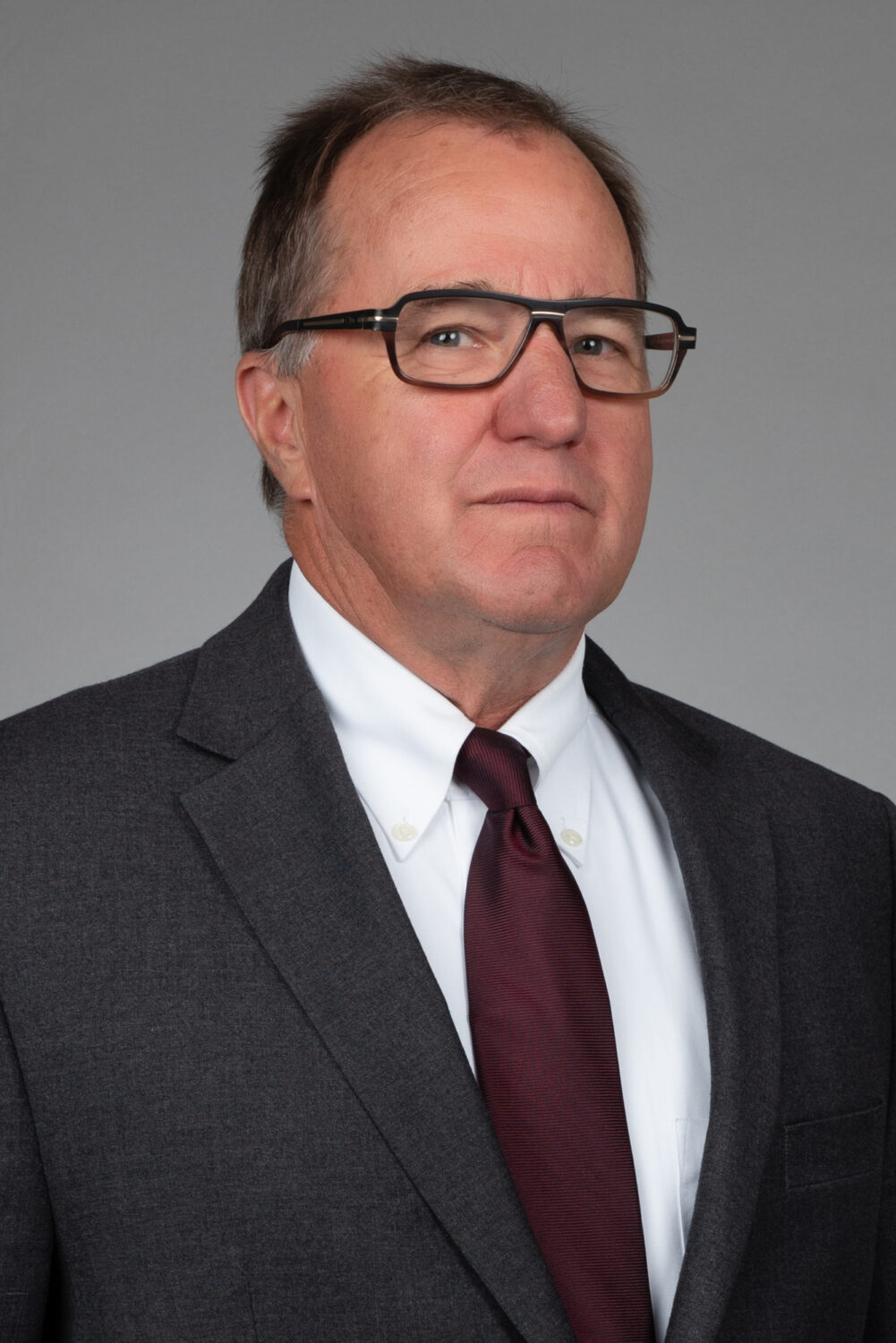 Michael D. Cok is one of the most well-respected attorneys in his field, named by National Trial Lawyers as one of the top 100 trial lawyers in the United States. In fact, his clients have received over $100 million in verdicts and settlements.

After graduating from law school and being admitted to the State Bar of Montana, Mr. Cok joined law firm Drysdale, McLean, Screnar, and Cok in Bozeman. In 1981 he founded the firm of Cok and Wheat with Michael E Wheat, a retired Montana Supreme Court Justice. In 2002, he founded Cok Kinzler.

Mr. Cok is highly involved in the law community both locally and on a national level. He has served on several committees and boards in the state of Montana and is a faculty member of the University of Montana School of Law Trial Advocacy School. He’s also received prestigious fellowships and awards.

University of Montana School of Law

The Best Lawyers in America (Naifeh and Smith), 2005 - Present