To protect your safety in response to COVID-19, we are offering the ability to meet with us via telephone or video conference.

You may have heard of Bayer, a household name famous for producing aspirin, among other pharmaceuticals. But you may not be aware of the ongoing product liability cases resulting from use of a product originally created by one of their subsidiaries, Monsanto: Roundup.

You might have sprayed it on your sidewalk dandelions, or used it to clear up weeds in your otherwise manicured lawn, assuming that it must be safe to use as directed if you can pick it up at almost any garden supply or hardware store. But it could have been putting you at risk all along. Fortunately, people are finding justice for the impact that Roundup has had on their health, and you may be able to as well.

You are probably familiar with the common household and agricultural staple, Roundup. The household weed killer first came to market in 1974 and was created by Monsanto, which was later acquired by German chemical company Bayer in 2018. It uses the chemical glyphosate as its patented killer ingredient.

Though health organizations around the globe have differing assessments of the risk caused by glyphosate, the UN International Agency for Research on Cancer has labeled it “probably carcinogenic to humans.”

What’s the Problem With Roundup?

Multiple cases have come forward in recent years against Bayer by plaintiffs afflicted with non-Hodgkin’s lymphoma (NHL). These individuals claim that the glyphosate in Roundup was a direct cause of their cancer, which affects the lymph nodes and lymphatic system. These are serious allegations against the company and its products. Because in some cases the disorder takes decades to develop, we could be seeing cause for lawsuits for decades to come.

Bayer has announced that it will discontinue sales of the product beginning in 2023. The company maintains that this is because they want to head off the potential for more lawsuits in coming years, not because of danger from the product. But recent court rulings would imply otherwise. 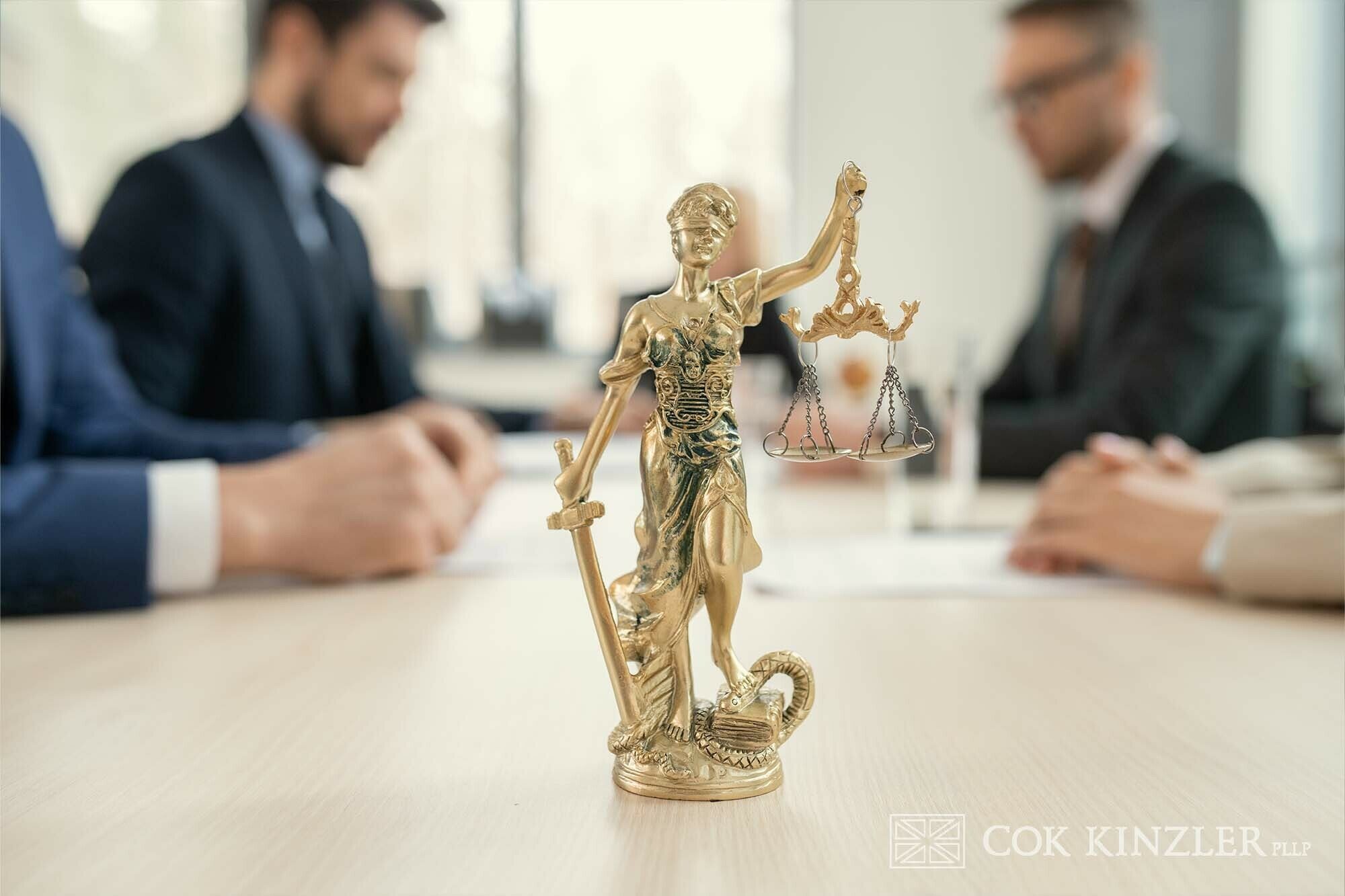 How Cases Have Unfolded

Several cases in recent years have met with impressive payouts to individuals suffering because of Roundup exposure. In 2020, Bayer announced it will pay out $10 billion to settle cancer suits. Some individuals have already received tens of millions of dollars from the German corporation.

If you or someone you know has felt the negative health impacts from using Roundup, now is the time to seek justice. And the good news is, you don’t have to go solo in the pursuit. Skilled personal injury attorneys like those at Cok Kinzler will be by your side with support and expertise.

This isn’t the only product liability case of its kind, either. There has been cause for many similar cases with positive outcomes involving products that pose harm to consumers. Pursuing a lawsuit has the potential to not only help you and your family financially, but it could also help bring relief to others dealing with the same negative repercussions as they build a case.

Contact Cok Kinzler for a free consultation on your situation.